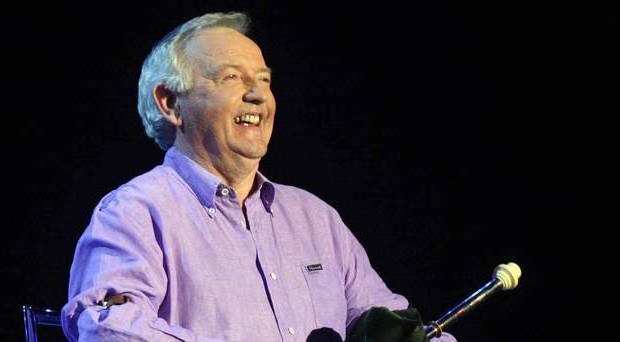 “I learned the basics of musical notation well, but I never found it easy to play and at the same time read a score. Popular music comes from tradition, you learn with your heart.“(1)

It may be in the DNA, it may be the climate or it may be the environment, it may be the love and passion they feel for their heritage, but it is a fact that in Ireland you cannot count the families that for generations have passed on within them tunes, songs and stories in a deeply rooted culture of oral tradition. It is an authentic interior mission into which one enters at birth, and thanks to which lovers and enthusiasts scattered across all continents have been able to appreciate – as they continue to do so – this extraordinarily rich treasure.

This was also the case for Liam Óg Ó Floinn (a.k.a. Liam O’Flynn), a piper originally from An Nás (Kill) in County Kildare (2), who unexpectedly died on 14 March 2018 at the age of 72. Along with Finbar Furey (1946), Paddy Moloney (1938), Paddy Keenan (1950) and John Brian Valley (1941) – and for sure I’ve forgotten someone – he was part of that generation of pipers many of whom have contributed, and still contribute, as much to education and promotion of the music as to performance.

The son of musicians (his father was also Liam, a fiddler, and his mother sang and played the piano), Liam grew up in contact with his roots that he would never abandon, first “inheriting” the fiddle and subsequently converted to the uilleann pipes by Tom Armstrong.  When just eleven years old Liam became part of the magic circle of the great Leo Rowsome – who later built him a precious set of pipes.  He owed much to the guidance of this first master, and his style and the superfine and clean technique were also influenced by encountering Seamus Ennis and Willie Clancy, who literally saved this instrument from extinction.(3)

We on the “continent” have known and appreciated it especially since 1972 when together with other musicians he founded Planxty, which very clearly opened a new pathway to the discovery and evaluation of the musical tradition.  This quartet deserves credit for, on one hand, making Irish music known to a much wider public, making it later become almost a mass phenomenon, with innovative arrangements with respect to, for example, the more orthodox Chieftains (with plectrum instruments, and Balkan music grafted on thanks to Andy Irvine), and on the other hand for having inspired generations of musicians across the continent to study their musical traditions.

At the end of the “Planxty adventure”, Liam began a solo career, recording a few (but significant) albums such as the one in collaboration with Shaun Davey, or the one recorded entirely solo for Celtic Music, remaining a beacon of Irish music and always enjoying the absolute respect and gratitude of young Irish musicians. He came to play in Italy just a few times, I think with Planxty in 1980, with Mícheál Ó Domhnaill and Rod McVey in ‘97 and on his own in ‘93.

We are left with the memory of a person of great kindness and modesty, and with his exquisite music, the inheritance that he has left to Irish pipers of this and future generations.

To borrow the title of a record by Seamus Ennis: “Pure Drops of Irish Music”.

If you do not know his music here are a few examples to track down:

Planxty: anything that they have recorded ….

(3). You can read an interview / article on O’Flynn here: http://www.taramusic.com/features/lofpipes.htm 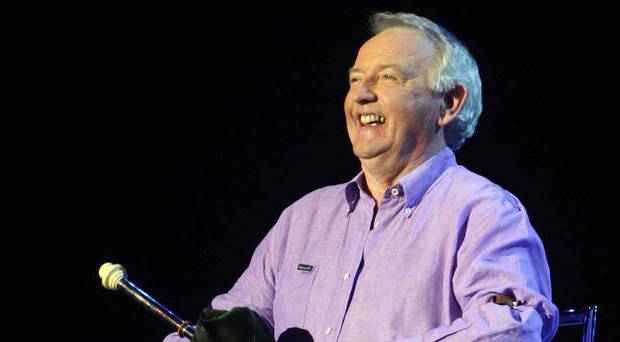